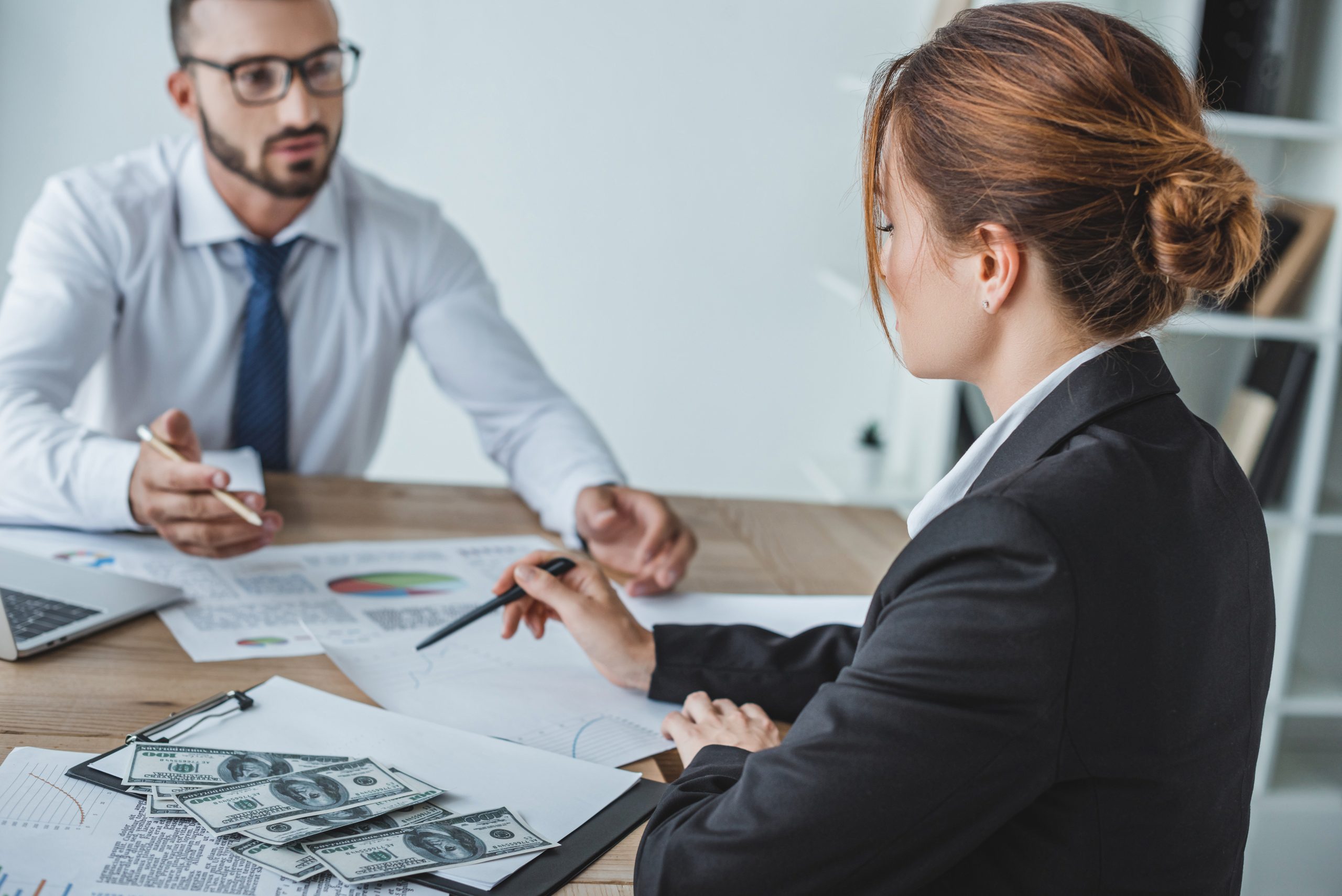 If you’ve already prepared your will, you made the right choice. A will is one of the things that most people don’t focus on because they think they don’t have to have it. However, a will is crucial, especially if you have assets that need to be transferred upon your passing.

If you’re worried that you cannot change your will once you’ve drafted it, that’s why you’re still not making one, it’s time for you to know about the concept of Codicils.

What Is a Codicil?

A codicil is a document that allows you to amend your will. You don’t have to replace your existing will and create a new will altogether; you can just have a codicil prepared that will be read alongside your will upon your passing.

What Makes a Codicil Legally Valid?

A codicil will only be valid if you have complied with the same formalities as you did with your existing will. Just like with your original will, you must also sign it in the presence of two witnesses.

The Ontario legislation requires any alterations made in wills to be signed out (not just with initials) by the testator and witnesses. Alterations that are signed with only initials are not considered legally valid. Initials are only valid if the testator is a member of the Canadian Forces or if the will is holographic.

What Is a Holographic Will?

If you have no idea what a holographic will is, it’s a hand-written will written and signed by the testator. Handwritten wills are considered valid in Ontario, but it is not a recommended approach, especially if your estate planning is at stake. Some holographic wills often face legal issues because most of them have not been reviewed by a lawyer.

What Are the Changes You Can Have in a Codicil?

Having a codicil will allow you to make some changes or add some details to your existing will. For example, your beneficiary suddenly moved to another place. While it is not necessary to change the address of your beneficiary in your will, you can file for a codicil to change their address so that the executors can find them easily when it’s time to distribute your assets.

A codicil is also ideal if you want to remove or add gifts to the ones receiving your assets. However, it’s important to note that anyone can view your will and codicil after your passing since it is already a public document. There’s a higher chance that the beneficiaries included in your will document will view the changes you’ve made. So, if you don’t want them to feel bad or don’t want them to see that you made some changes in your will, it’s best to create a new will rather than applying for a codicil to avoid any conflict that may arise.

A codicil is helpful if you only need to make some minor changes in your will. While you can have as many codicils as possible, creating a new will is easier for your executors to read. If making a will is not on your priority list because you think you cannot change it once it’s there, it’s time to rethink and consider making one because life is full of uncertainties. There’s no need to worry because you can always amend your will for as long as you’re still alive. You just need to have a lawyer who can help you with your codicil.

If you are looking for a wills and estate lawyer in Kanata, get in touch with Ontario Wills! Our lawyers offer quality legal advice, helping you choose the best solution that is most suitable for you. Contact us today to learn more about our services!

What to Know About Estate Freeze for Succession Planning

As a business owner, succession planning is crucial. It’s important to get things in order,…

It may seem intimidating to start will and estate planning, but it’s a wise decision…