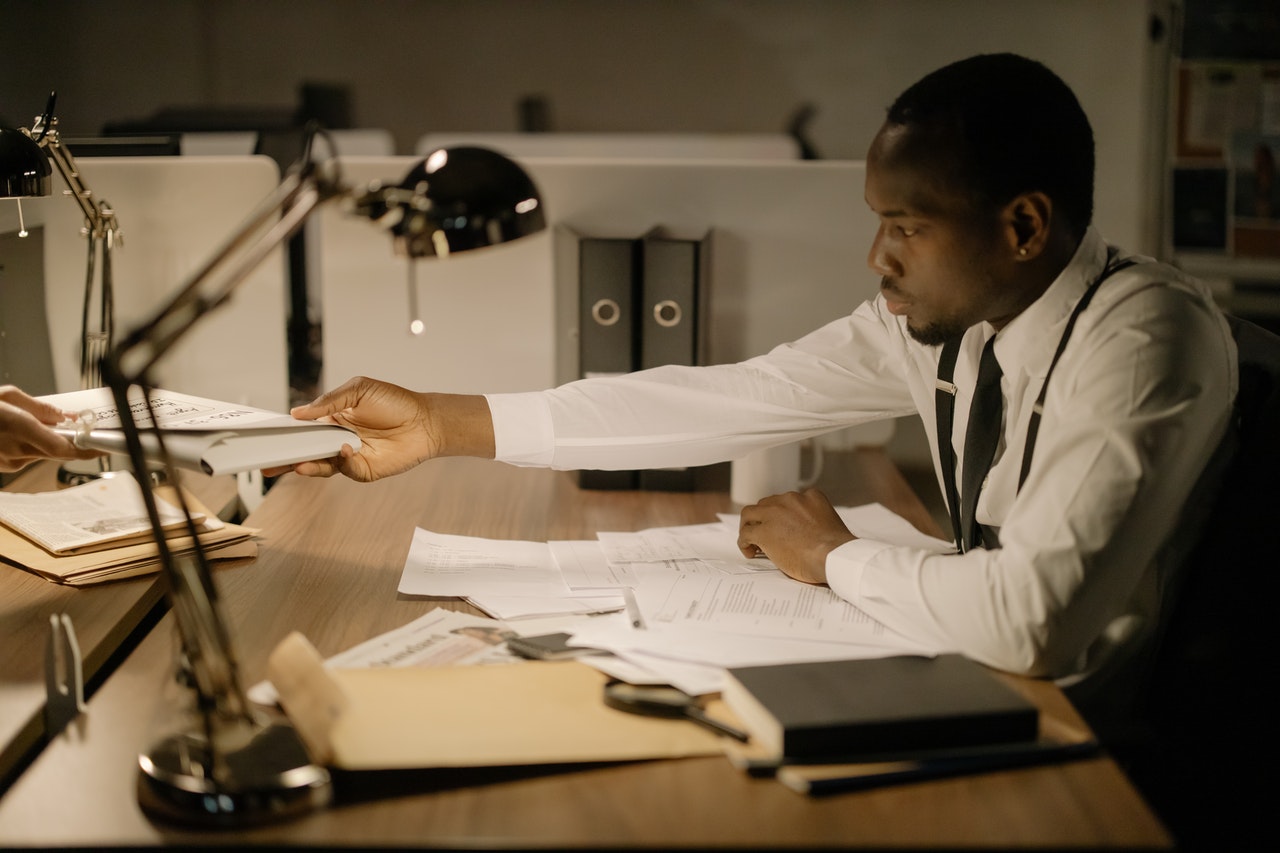 A will is important in making sure one’s estate and property go to the right people. However, that will can be challenged. While it is possible to litigate a will during the probate process, not everyone is eligible to do so.

According to basic probate laws, interested persons with valid legal reasons are the only ones who may dispute a will. Family members, beneficiaries, creditors, and any individuals with a property right or claim against the estate being administered are all considered interested persons under the Probate Code.

Incapacity of the deceased person when they drafted the will, fraud or someone exercising undue influence over the testator, insufficient or inappropriate witnesses, ambiguous provisions of the will, and the existence of a subsequent valid will are all valid legal reasons to contest a will.

While the regulations differ in every state, all have standards that must be completed before a will contest can be held. The following people are the only ones who have legal standing to contest a will and sue for inheritance.

The Person Named in the Will

Although not a beneficiary, the person named in the will would inherit if the will was declared void by a judge.

To contest a will, you must first establish your standing. You must either establish that you were mentioned in the will or that if the deceased had died without a will, you would have gotten anything of value.

A will’s beneficiary refers to the individuals specified in the will. Friends, church communities, universities, charities, and even pets can be included, as can a living husband, children, grandkids, and other relatives. Beneficiaries have the legal right to contest a will.

The most typical beneficiaries in a will are heirs. Even if the decedent died “intestate,” heirs are relatives who would inherit without a will. Spouses, children, parents, grandparents, and siblings are among the heirs.

If they were left out of a will or were given a disproportionate percentage of the estate, heirs might contest it. Heirs have standing to contest a will because they would have been entitled to a share of the estate under intestate succession laws.

Minors are unable to contest a will until they attain the age of majority—typically age 18. This is because minors are not legally capable of initiating legal action. However, a lawsuit can be filed on behalf of the said minor by a parent or guardian.

Ramifications of a Will Contest

The cost of coming to court is the most evident consequence of opposing a will. To file a will contest case in court, most persons would hire a probate litigation counsel.

A will challenge may or may not be cost-effective, depending on the magnitude of the prospective inheritance and the intricacy of the case.

However, if the estate is considerable, it may be well worth the effort and money to contest the will in probate court.

There could be personal ramifications in contesting a will as well. It’s possible that family members will disagree with your decision to file a lawsuit. They may have differing views on the mental capacity of the person who authored the final will and testament. Persons and institutions with vested financial interests in the outcome of the legal battle will also be outraged.

If you need a will and estate lawyer in Kanata, Ontario Wills is ready to assist you. We offer quality legal advice from Ontario lawyers who can help with wills and estate plans by videoconference. Contact us today to set an appointment.

What Are the Requirements for Your Will to Be Legally Valid

Many Canadians ask us the same set of questions: How will you know that your…

Is Your Will Still Valid When You Marry? – What to Know

After spending some time with your significant other and going through ups and downs, you’re…