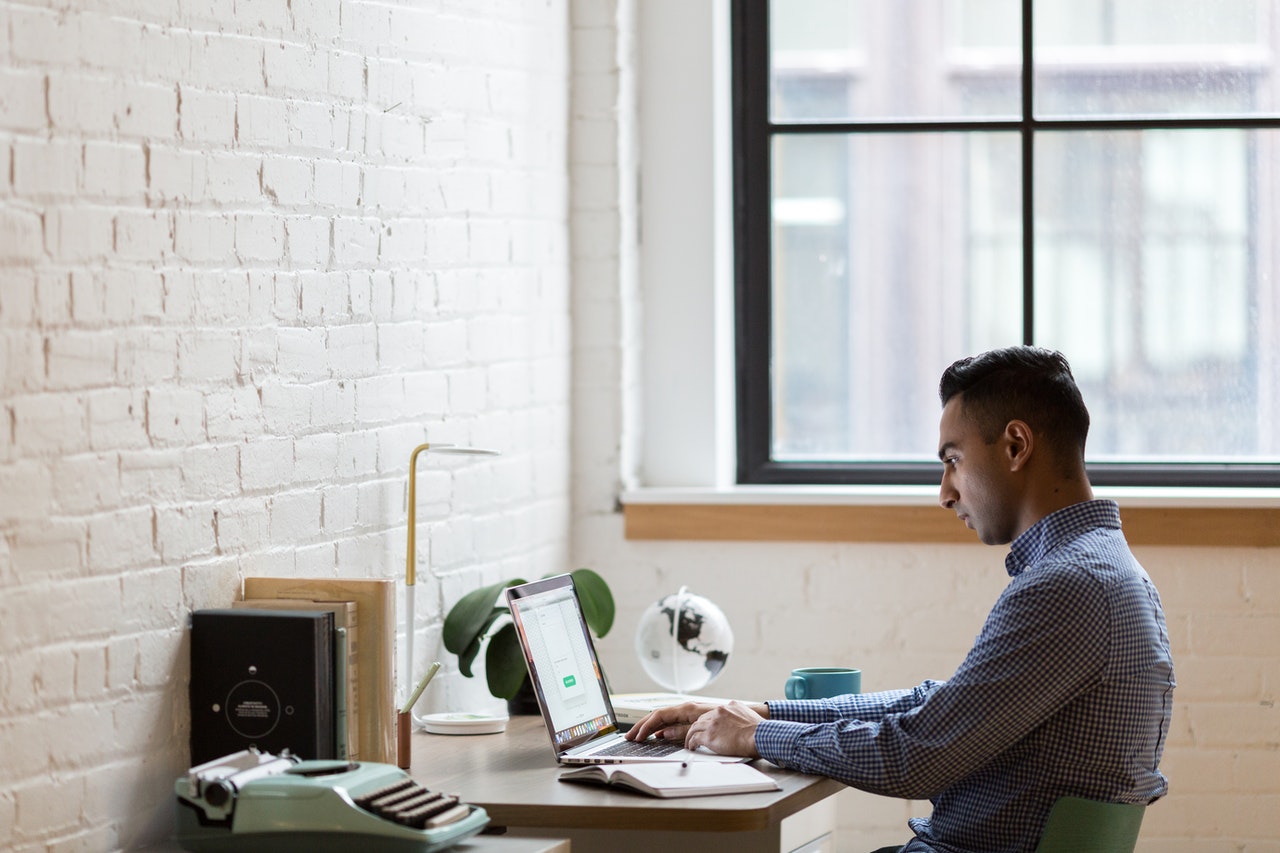 Under the influence is a fairness concept in which one party takes advantage of a more susceptible party for financial benefit. The term “undue influence” is most often used in the context of contract law. When one party to a contract (the “wrongdoer”) exerts power over another party (the “victim”) to the extent that the other party’s free will is called into question, courts may declare the contract voidable. These actions would likely meet the definition of undue influence.

When a victim party or others close to them discover that the contract may have been entered into via the use of undue influence, that party may opt to make a legal claim against the dominant party in court to restore them to the state they were in before the undue influence.

Are You Unduly Influenced?

Overpowering someone’s will or judgment to force them to do what they want is an example of undue influence. It may include the following:

When threats are made, it becomes coercion. Coercion includes blackmail, the use or threat of violence, the hurting of friends or family members, and the seizure of property by force.

Who is at Risk of Undue Influence?

Victims of undue influence are often old or sick, young, financially dependent, or unable to speak out. Shunning is used by certain families, communities, or religions to compel others to do their bidding. The “influencer” may wield excessive control or authority over their target.

Here are five red flags that may indicate improper influence is taking place:

Abusers often isolate victims by preventing them from interacting with others. They may persuade the victim that their family is just interested in their money. They sow seeds of mistrust by implying that family members are indifferent or have declined an offer to come.

Abusers may also persuade their victims that they are no longer capable of handling their finances. This is particularly common in elderly adults. Obtaining a senior’s consent to a power of attorney for property allows an abuser to cash a pension or withdraw funds from a bank account. Influencers can wield influence over anybody who is susceptible. Many victims are either ignorant that they are being misled or are too ashamed to seek assistance.

Suppose you think that you or someone close to you has been forced or tricked into entering into a contract or agreement owing to undue influence. In that case, you should immediately retain the services of a well-qualified and experienced contract lawyer.

An expert contract lawyer will be able to examine the signed contract, as well as any other information you have, to establish whether or not you were the victim of undue influence. If the lawyer decides that you were subjected to undue influence, they may help you file a legal claim against the offender to recoup your financial damages. Finally, if required, the attorney may represent you in court.

If you seek to understand more about undue influence and find guidance in how to write a will, Ontario Will & Estate Plans can be your best partner. We have professional estate planning lawyers in Kanata, Ontario that understand your needs and give the best service through video conferences. Learn more about our services by dropping us a message!

You may be busy making money and acquiring properties, vehicles, and other things of value…

Understanding the Role of a Power of Attorney for Personal Care

In the event of mental incapacity, a Power of Attorney (POA) for Personal Care allows…

Our Guide to Including Your Children in Your Will