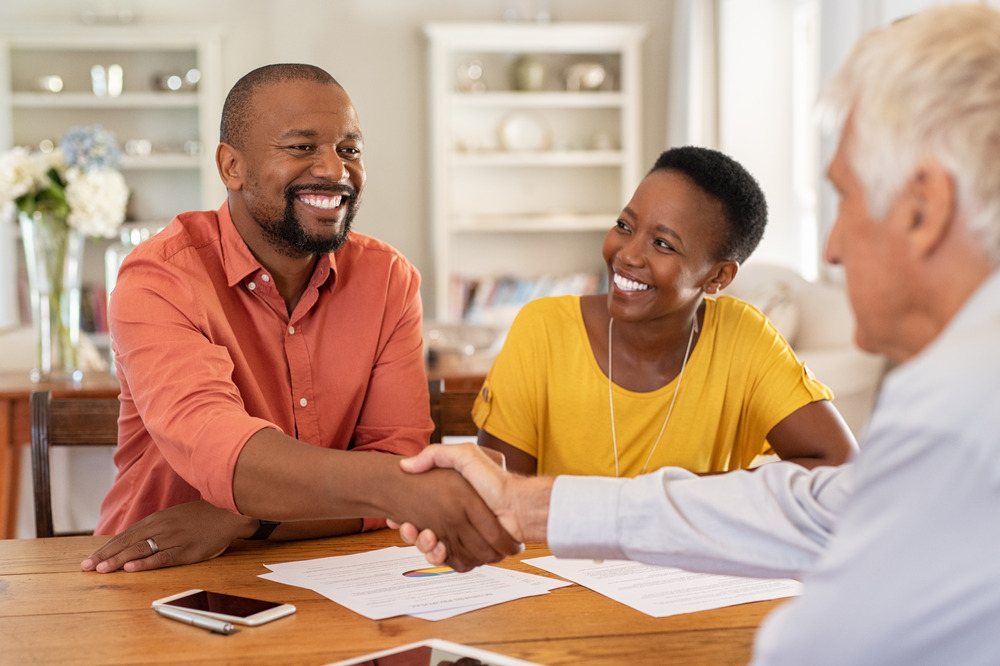 Many Canadians believe that wills are complicated legal documents that you should only draft with the assistance of an attorney.

However, this is incorrect, as a will is merely a set of directions after one’s death. If you want to know what happens if you die without a will, read this.

Can a Holographic Will Be Accepted in Any Province or Territory in Canada?

In addition, many people don’t realize that numerous legal methods exist for writing a will. A handwritten will also be called a holographic will, is one option.

British Columbia and Prince Edward Island are the only places in Canada where holographic wills are not recognized.

A holographic will is only recognized by law in Prince Edward Island for those serving in the Canadian Armed Forces or as seamen or marines. Even though it’s not the law, courts in British Columbia can sometimes uphold wills that wouldn’t be valid under normal circumstances (i.e. a holographic will).

When Compared to a Traditional Will, How Does a Holographic One Differ?

For a document to be considered a holographic will, it must satisfy the following conditions:

It’s written in your hand, you sign it at the end, and the entire document is handwritten. Thus, no automated procedure may be used to create any provision of the will (i.e. computer).

To give just one example, holographic wills that are part of a pre-printed kit with blanks to be filled in will not be accepted.

If a Holographic Will Is Created, How Does It Differ from a Regular Will?

Holographic wills deviate from conventional ones in two key respects. The first difference is that a standard will is not written by hand. Second, unlike traditional wills, which need to be signed by two witnesses, holographic wills do not need to be witnessed by anyone.

What Information Does a Holographic Will Need to Have?

You should also include the same information you would have in a standard will in a holographic will. Include your statement and full name; this is your last will if you choose. Details such as your preferred executor(s), beneficiaries, and appointing a guardian for any minor children are also essential.

Should You Make Your Will into a Hologram?

Their name implies that holographic wills are typically used in extreme haste or urgent cases.

The Canadian legal system recognizes holographic wills, but the most well-known one is Cecil George Harris’s. With his pocketknife, he etched the following words into the tractor fender as he lay dying under his farm tractor in 1948 “In the event of my untimely demise, my wife will inherit everything. Mr. Geo. Cecil Harris “.

Following his death, the legal system acknowledged Cecil’s holographic will as legally binding. The tractor fender and pocketknife are still displayed in the University of Saskatchewan’s College of Law Library.

They’ll want confirmation that you authored the piece and that you weren’t under undue pressure to pen it. They’ll also check your mental faculties to make sure you can write it. For this reason, people could challenge your will because it is not detailed enough or contains contradictions that you did not adequately address.

It is possible to use a handwritten will in Canada, but there are specific requirements that you must meet for it to be considered valid. The will must be entirely in the testator’s handwriting, and it must be dated and signed by the testator.

Additionally, two witnesses must usually be present when the will is signed and must also sign and date the will. If these conditions are not met, the will may not be considered valid by the courts.

Having a will in place guarantees that your final desires will be honoured. Get in touch with a will and estate lawyer in Kanata right away to get started on drafting a legally binding document that expresses your final intentions exactly as you intend. Get in touch with us here at Ontario Wills, and we’ll assist you in making plans for the future of your estate and the well-being of your loved ones, even in your absence.

Adding children to your will is a big decision that should not be taken lightly.…

How to Write a Will: 5 Elements in a Legal Will in Ontario

Writing a will is an essential part of establishing an estate plan. It is a…

Here’s What to Remember When Writing Your Ottawa Will